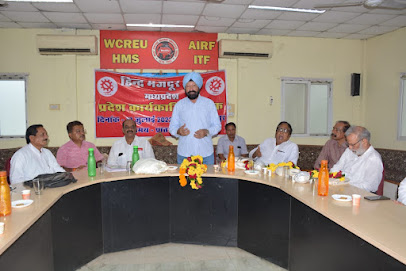 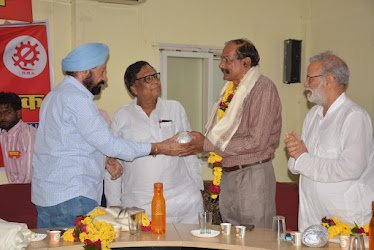 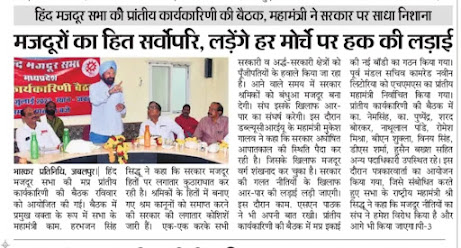 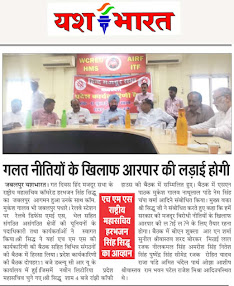 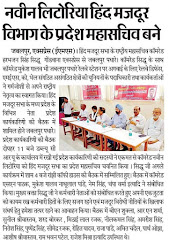 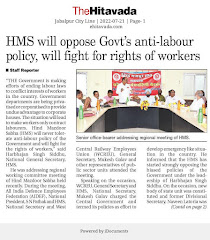 General Secretary of Hind Mazdoor Sabha Shri. Harbhajan Singh Sidhu believes in the unity of the workers, HMS is fighting continuously against of anti - labour policy of the Government, for the rights of the workers.